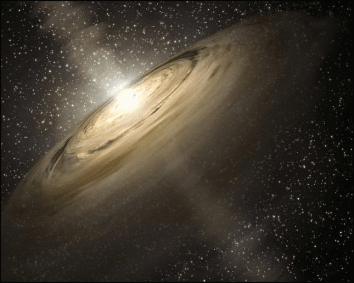 Last week a giant passed away.  Paul Harvey broadcaster, master wordsmith, and as President George Bush said in a statement “a friendly and familiar voice in the lives of millions…”

He was that good.

He fell in love with radio early in life. He started working as a clean-up boy at radio KVOO in Tulsa Oklahoma in 1933. In time he was allowed to fill in on the air reading commercials and the news. I suppose even then at the tender age of 15 his superiors noticed he had a terrific voice for radio.

His famous feature “The rest of the story” was broadcast in my area and I always stopped what I was doing to listen. His stories and the way he presented them made them come alive.

Like Paul Harvey, who continued to broadcast well into his last years, I too love what I do. There is a mindset that is nurtured and supported by the love that you feel for the work that you do. That’s what showed in his voice and in his craft.

He will be missed.