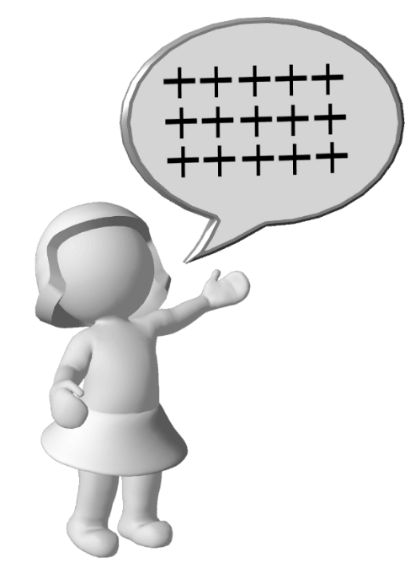 I remember seeing a segment of the popular TV show on CBC called “The Dragon’s Den”. In this reality-type show would-be entrepreneurs are put in front of five elite Canadian multimillionaire investors.  They have to convince them within six minutes that their business idea is worth the investment that they’re asking for. It’s quite an interesting concept and it produces some engaging exchanges.

On this particular segment a pair of women had put together a product line of tasty protein health shakes. They actually had some sales and the projections we’re realistic. The dragon’s tasted the shakes and their response was tentatively positive.

So far so good.

Then things got interesting. One of the ladies brought out their next great product. It was supposed to be a line of printed t-shirts. I used to own a business where we produced t-shirts before and some do sell quite well. But the lady then proceeded to point out that these t-shirts we’re very special. The printing was on the inside!. It turned out that what they we’re doing was putting positive statements all over the inside of the garment. Their theory was that the positiveness of the words would somehow seep into the person wearing it and that their lives would be forever changed for the better.

In an effort to win over the most difficult of Dragons, Kevin O’Leary, they printed one just for him.

When he looked at it O’Leary went for the jugular. He hated the idea and said so in no uncertain terms. The others chimed in. Any money that had been offered the ladies was threatened to be withdrawn if they did not give up this ridiculous idea immediately. “No shirts!” the Dragons demanded.

At that point the ladies conferred to each other but decided to force the issue. “It’s who we are” they steadfastly claimed.

“Too bad” the Dragons returned saying  “Keep the shirts. We’re out”.

It pretty much ended there.  The women, positive in their positive thinking, went home without the cash.

I know why the Dragons, and for that matter most successful entrepreneurs like Mr. Masterson, shy away from the practice of positive thinking. They know it’s a waste of time. They prefer to place real value on action-taking. They know that it’s stuff like perseverance, sweat equity, and risk-taking the from-the-gut stuff that gets winners to the sweet spot they strive for. Trying to change real world circumstances by simply thinking positive thoughts about it is for couch potatoes.

Maybe those two women would get further if they’d given up on their positive thinking practice and gone out and kept in the action. I know how they could do it too.

They could simply purchase one of those Nike t-shirts. The ones that have that famous saying on it: “Just do it“.

All they’d have to do then is just wear it inside out.