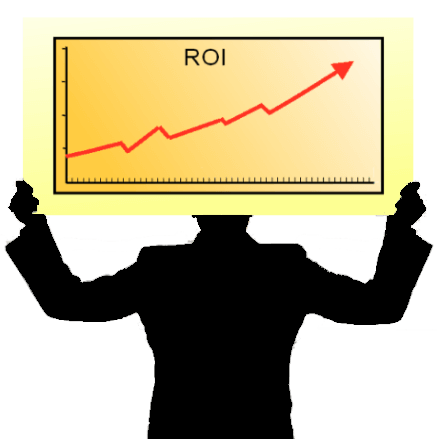 Seth Godin’s post on his blog this morning talks about how Kraft Singles has “the normal … the regular kind” market in it’s particular field sewed up.

“That slot is taken” he says.

Anyone trying to break into that market is going to fail unless it can make what it offers so compelling that it moves the entire market center toward itself and away from the previous “normal”.

In looking at this it made me see that he is probably right even in a market that includes personal development (PD) products that are aimed at developing the positive aspects of thinking. In fact I’ve long felt that this industry (PD) is ready for a big shakeup. The “normal” kind of stuff that’s being offered has become so ubiquitous that its effects are now wearing thin.

It’s become too normal to work against the kinds of problems facing so many of us these days.

With my launch of the Mobius Effect the focus will be away from head-based “therapies”.  It’s going to be a shift.  I’m not going to be offering the usual staple that this industry is so known for: forced acquiring of repetitive old-hat information and head-brain stuffing.

Instead, we’re going to move the center of gravity towards the most natural thing in the world – something I call Mindset Immunity. The delivery of a fractal of a pattern of potential in you that is so large it wouldn’t otherwise fit into your head-brain alone. Need to draw in the gut brain too.

One jams you up the other offers freeness.

There was a time when I would have thought that chaos was a mess. You know a real screwed up situation. That it meant that things were all confused.

I think that “Freddie” here thought the same thing.

But we’d both be wrong. It appears that references like that is often found at street level alright but the word chaos actually has a more exalted meaning.

It’s used in mathematics and many applications in scientific circles that use math use it. One thing that comes to mind refers to a little happening known as the big bang birth of the cosmos.

I’m no mathematician nor am I a scientist by any stretch but I have been aware of these techie usages of chaos.

One of my favorites is something called the “butterfly effect”.

This was first discovered by a weatherman back in the sixties by the name of Edward Lorenz. He was running experiments with a computer full of weather data. That’s when he realized that even very very small changes in the figures made huge changes in the outcomes.

If two identical systems are set in motion with their starting conditions just a micron different the whole game runs away with itself. The resulting graph is so vastly different it’s like night and day.

Kind of makes me think about the gurus of personal development. You knowhow they promise us that if we read their books diligently and follow their teachings we will build a successful future same as they did?

But not mathematically likely.

Chaos kicks in and makes the whole thing virtually impossible. Turns out all we can do is try. But that’s it.

Which means that we need more than mere instruction if we’re to gain any traction in the world. That’s exactly the kind of thing I talk about in my free Traction in the Trenches webinars.

So, what’s with the “dancing star” thing at the end of this quote?

That’s easy. Didn’t you know? Couldn’t you have guessed?

Freddie, you see, was a nutbar.

It’s Friday. Consider your self quotivated.