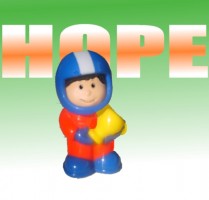 “When the world says, Give up, Hope whispers, Try it one more time.”

You know the drill.

A thing gets tougher and tougher till you begin to believe that the only option open to you is to quit and give up.

But if you’re lucky enough, and lots aren’t, you get this little niggley feeling from deep down inside of you that says “Try it one more time”.

It looks like a useless idea because it’s damn hard work to follow a suggestion like that.  You already have the facts. You have the evidence stacked up from previous failures that work to convince you that what you’re trying to do is impossible to accomplish… at least by you.

There’s just one thing that you have left. Hope. As faint as it looks it can spur you on to try again.  It’s a lot more than just another four letter word if you look at it closely.

For me HOPE is an acronym for “History Opens Perception Expands”. It’s part and parcel of how I explain mindset immunity.

Your past (H) history has within it the entire record that is your success footprint. It’s complete and quite detailed. It includes within it every feeling you’ve ever had for those times when you’ve gained even the slightest victory. If you can get it to (O) open it will reveal a trove of all those great memories. It is very empowering.

Imagine what it would be like if every moment of space and time where you won out over adversity could be piled one atop the other, like so many slices of bread, and visit with you in your current space and time.

I’ve been quietly doing just that for clients in seminars for over 25 years now and I can tell you it’s over-the-top powerful.

When this is done your (P) perception of the base energy behind the accomplishment (E) expands to become your now reality. You will feel it in your gut brain. It will present itself as real, solid, and irrefutable hard evidence that you can build an enduring self-belief on. A vital component of success attainment.

Ask anyone who’s seen to be accomplished.

With HOPE working for you you’ll come to the conclusion that you’ve done it before and, dogonit, you can do it again.

So why give up now? You still have hope don’t you? 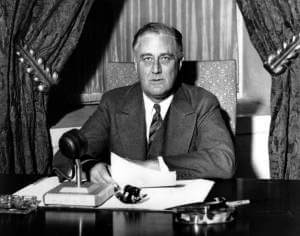