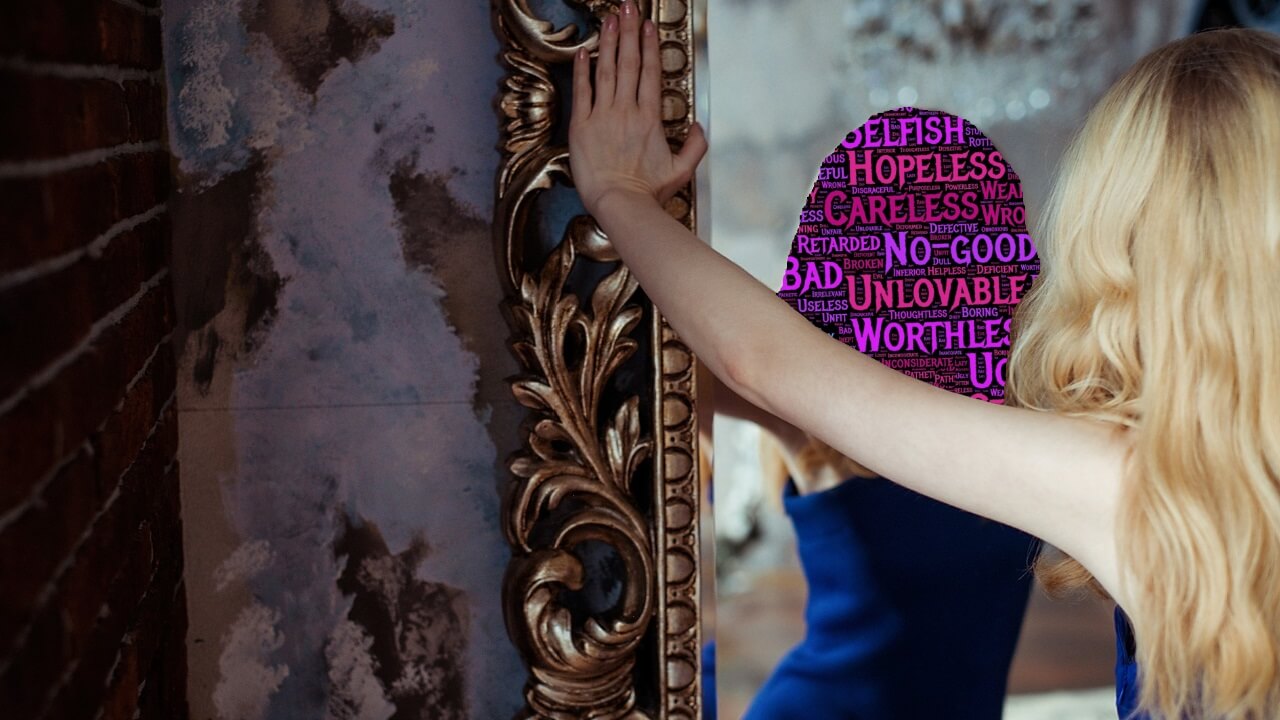 We drink the poison our inner-critic pours for us.

The following anecdote about this boxing match, from which I refer to in this post, was from a brilliantly-written/voice-recorded post by one of my favourite pod-casters Terry O’Reilly.

Our inner-critic can be very manipulative. It can make us fall for what it says to us especially if it is allowed to do endlessly. The story I’m referring to in this post is, in an oblique way, illustrative of what happens inside our heads when certain suggestions get the best of us.

On October 30, 1974 the famous boxing match known as the “Rumble in the Jungle” in what was then Zaire Africa took place. It had been called “arguably the greatest sporting event of the 20th century“. The two fighters were the undefeated heavyweight champion of the world
George Foreman against challenger Muhammad Ali, a former heavyweight champion.

At the time Ali was the long-shot. A seasoned boxer for sure but already at 32 years old this title fight was not going to be easy on him. Foreman, a younger and way more muscular fighter, was just 25. He was already boxing legend. This was going to be a professional boxing bonanza for the winner. Both boxers knew it was a make-or-break bout.

In Ali’s dressing room prior to the fight all were unusually quiet. They knew about the punishing force from an opponent like Foreman. His powerful haymakers could be more than damaging to a guy like Ali who had hopes of becoming a world champion once more.

They actually feared for Ali’s life.

But as the fight wore on something changed. By the second round of the bout Ali had come up with a secret plan for Foreman. He realized early on that he could not go toe-to-toe with Foreman’s powerful blows. If he was to get him knocked out he would have to get really creative. And quickly.

So he changes his tactics and goes with something that would later be famously known as the “rope-a-dope”.

Staying close to the ropes and protecting himself by blocking Foreman’s punches all Ali had to do was survive long enough to tire Foreman out. He did this round after round letting Foreman do all the punching onto Ali’s body. It was almost like he was sparring with him. But he kept it up and the tactic worked like magic.

Meanwhile people close to ringside noticed something. Ali was whispering into foreman’s ear. No one knew it until later what he was saying. It turns out that he was taunting Foreman over and over and over by asking him why was he always using his right. And then adding that he must not have much of a left.

After doing this for several rounds the now enraged Foreman finally bit at the challenge and changed hands from his right to his left. This bought Ali some time to get the feeling
back in his left arm as it was numbed-out from Foreman’s powerful right blows. Then, in the 8th round Ali saw a way opening up.

As the exhausted Foreman tried to pin Ali against the ropes Ali came back with a combination that forced Foreman’s head up in position for a right punch to the face.

Foreman stumbled and then fell to the canvas. The referee counted and then stopped the fight as Foreman was rising. But it was done.

Ali had accomplished what almost no one expected to see. He had beaten the fearsome George Foreman in an 8th round knockout. But he did it, not only with his fists, but with a subtle whispered suggestion.

How Your Inner-Critic Does It

You may not have noticed, but this is the kind of quiet coaxing that something in your head brain, your inner-critic, is constantly whispering into your own inner-ear.

And on and on it goes. It want’s to make us all into rope-a-dopes.

I’ve heard it said that the best way to clear muddy water is to just leave it alone. But where else can you go that’s outside your own head?

Science has the right answer. Sort of.

They tell us that we have, not just one, but a second brain and it’s in our gut. That’s about as far from the noisy head as it gets without actually leaving the body.

I love science but so far no scientist I’m aware of has stated this yet. I’ve been pointing it out for years: the head brain is a thinking brain but the gut brain is a feeling brain. We need both because humans do two basic things all day every day.

We think things and we feel things.

One dedicated brain for each of these two essential tasks. What a great thing.

It’s fantastically elegant in both design and function. But they must be properly optimized in harmony so we can operate in the world with more happiness and fulfillment and less stress. I mean that, in most cases, a person won’t even know that this extra brain exists so how can you make better use of something if you’re not aware it exists?

But that doesn’t belie the fact that we still need to fix our noisy head brain if we’re to escape becoming a rope-a-dope to our inner-critic. The big news is that it can be done by applying the calming power of our second brain to our noisy head.

And it’s quite doable in as little as one day if you have the right tool for the job.

I’ve spent decades building it, testing it, and then understanding what it means for your future.

Extend your hand and learn more about it here.

All disease begins in the gut.