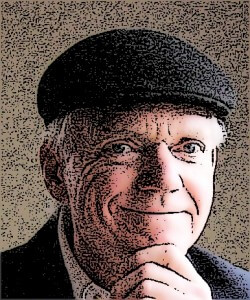 #4 Podcast Nov 29, 2010
I talk about how I learned to talk about a mystery like mindset immunity.