“There are more things in heaven and earth Horatio, than are dreamt of in your philosophy.”  – William Shakespeare, “Hamlet”, Act 1 scene 5

Six. That’s the number of basic chemical elements that make up all living organisms on planet earth. These are called the CHNOPS elements; the letters stand for the chemical abbreviations of carbon, hydrogen, nitrogen, oxygen, phosphorus, and sulfur.

Only six of them. At least till this past week anyway.

Seems that scientists have been experiencing a hard evidence bomb that has left them tightly gripping the controls on their spectron microscopes. A heretofore unknown microbe has been identified as pigging out on nun other than one of the most toxic ingredients known to man: arsenic. It loves the stuff.  Even has it slathered all the way up to it’s DNA all the while kicking out the usual sulfur component that would make it fall in line with what’s considered usual.

Personally I can understand why. Sulfur‘s the stuff that smells like rotten eggs. I used to live about 40 miles from a paper mill and once in a while we’d get whiff of it.

Anyway this thing has the guys and gals in the lab coats rewriting their definition of what a life form is.

They better hurry. The possibilities for the existence of ET just got ramped up even more thanks to another discovery this week.  Seems that there are tons more stars out there than they first thought. Just take the numeral 3 and add 21 zeros to it and you’d get an idea of the latest estimate of the twinkling little specs that inhabit our universe. By the way that figure has a name it’s 300 sextillilion total stars.

But wait. What’s all this got do with a guy like me who usually talks about human motivation?

See I’ve being trying to tell people for a while now one of the most significant discovery is walking around with them 24 hours a day every day. We have all heard about our immune system and how it works. But that one only looks after our physical body. What If we had a separate one that looks after our thinking?

Still with me?  Great.

I believe I’ve found it and, I can prove it too you.

I call it mindset immunity and everyday it’s there, buried deep within you, basically operating at about only 10% capacity.
It has a hard time doing more because it’s not at all recognized and so, unlike its physical sibling, it doesn’t make any noise and doesn’t get any support.  It’s like an unknown 3rd world country still trying to survive with its stone-age economy.

But I’ve found a way to fix that. A way that is so simple that anyone could have thought it up but didn’t.

No problemo.  Just check out my new book: The Gut Brain Balm. While I’m still writing it I’m giving away the first chapter for free right now. Go HERE now to grab your copy. But hurry this free offer ends once the book is completed. 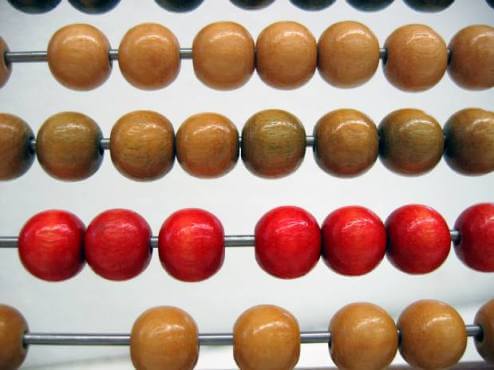 Research shows (and I have no idea how they count this stuff) that the average person thinks about 12,000 thoughts per day. If you’re a really deep thinker it could be as much as 50,000 per day.

And how many of those many thoughts would you say are productive?

That’s what I thought.