“A merry heart goes all the day. Your sad tires in a mile-a.”

William Shakespeare made that observation about the connection between the mental state and the rate at which we are able to function some 400 years ago.

I guess things don’t change much do they? Happiness, it seems, gives us more energy, while sadness makes us feel warn out. 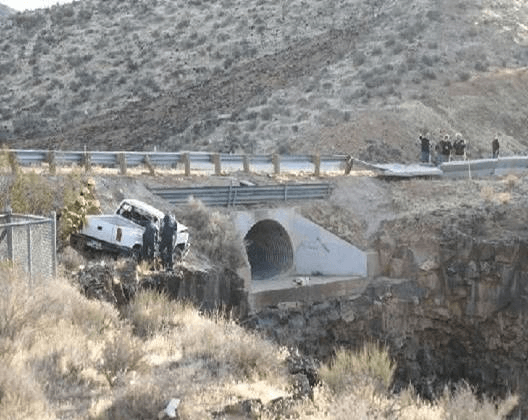